GBWC 2012 is finally here in Singapore. It been almost a year since I started this hobby. I clearly remember my 1st kit was the HG gundam wing EW. I was using my saving money to get it. Following on was HG deathscythe hell and sandrock. All this was way back when I was just 14. I have no idea that there was things like airbrush and stuff. All I did was snapfit them with the nub still on, gaps everywhere, broken pegs because I keep twisting it. It was so much fun just building it .

Than I stop because it was pretty expensive for me to get 1 kit at that time and focus on my studies.

Than during my poly time Gundam seed was there, and it start my gunpla craze again. I got a few HG kits like strike, dual, force impulse, infinite justice, strike freedom, destiny. And I started to learn how to cut nubs, sanding and painting. However, the tools I use wasn't the right tools. I use scissors, large filing tools and nippon can spray. LOL. I feel horrible after I spray my kit, the paint was so thick, crack appear after it dried. I moved on to re-using my artist acrylic paint. It was better but still horrible. I bought a MG freedom but ever since those sad cases, I had nv dare to do anything to it. My friend and I was thinking of taking up lesson with HAG but I didn't have the money and so, I had to let this hobby go again.

And back to one year ago, during AFA 2011 where I was there to look around I got my hand itchy and bought one of my favorite kit, MG Destiny Gundam. It was that particular moment when I decided I want to learn how to be a better modeller. I bought a few acrylic paints, some basic tools and google was my best friend teaching me what I didn't know.

But there will always be some area where the internet isn't able to teach, that is when experience and asking comes in. Bought a air brush and join a group build organise by HAG, got even more excited after getting to know some people.

And here, right now... GBWC 2012... after all the fun experiences I had go through for the pass 1 year. I decided to join in the stressful fun. There is this sense of achievement that I am feeling right now just looking back at my 1st kit and now. haha... the only problem now is I don't have any places to display my finish kit. too bad... :( 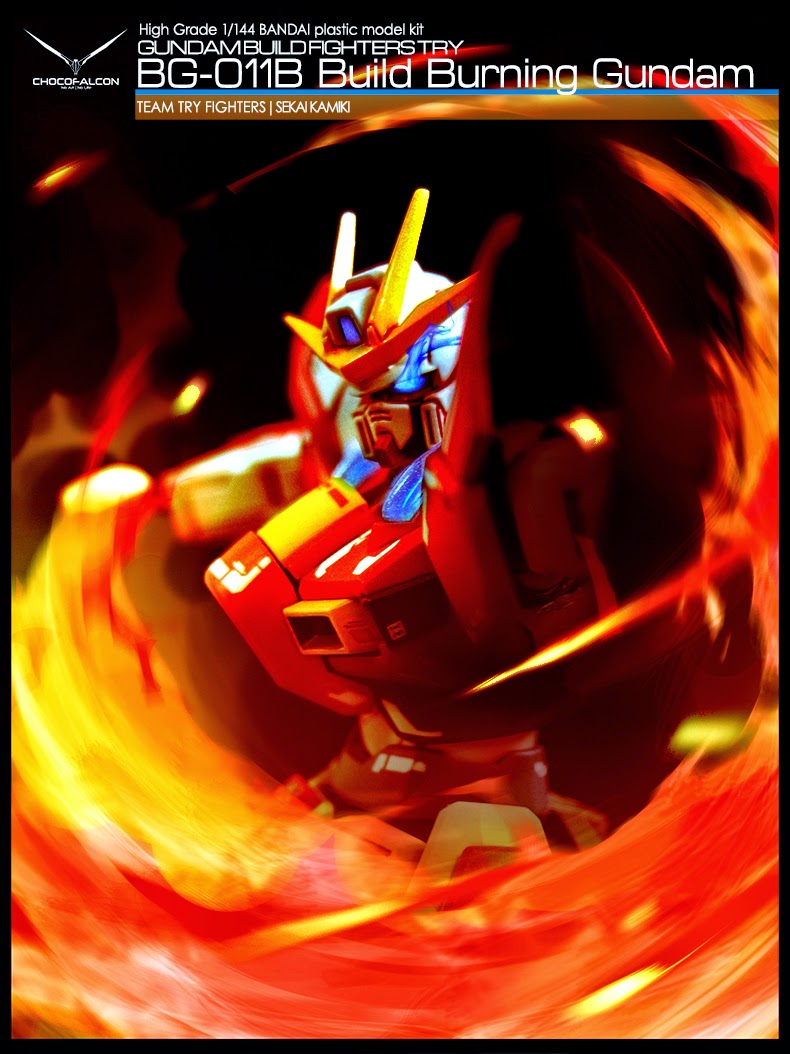 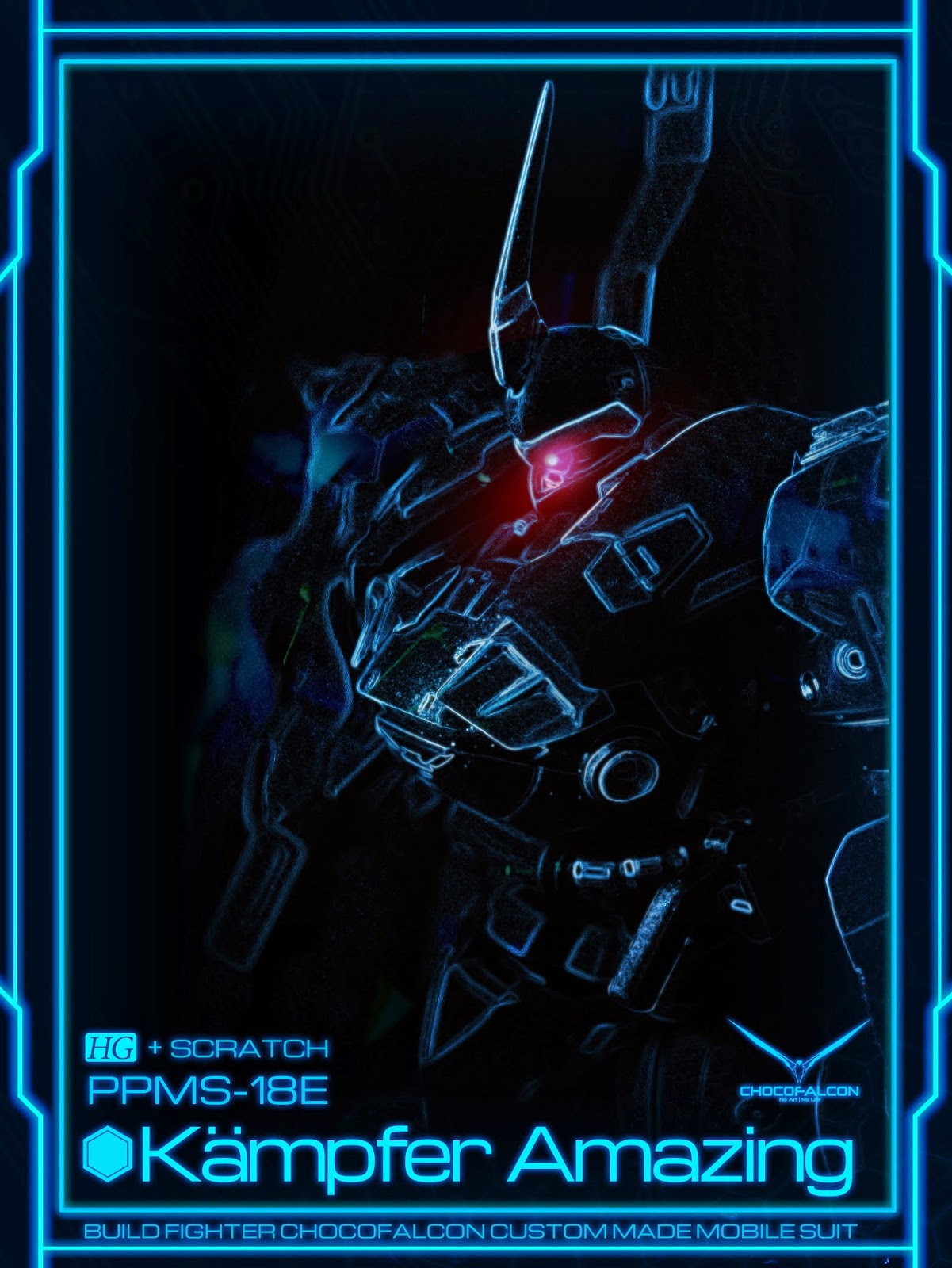